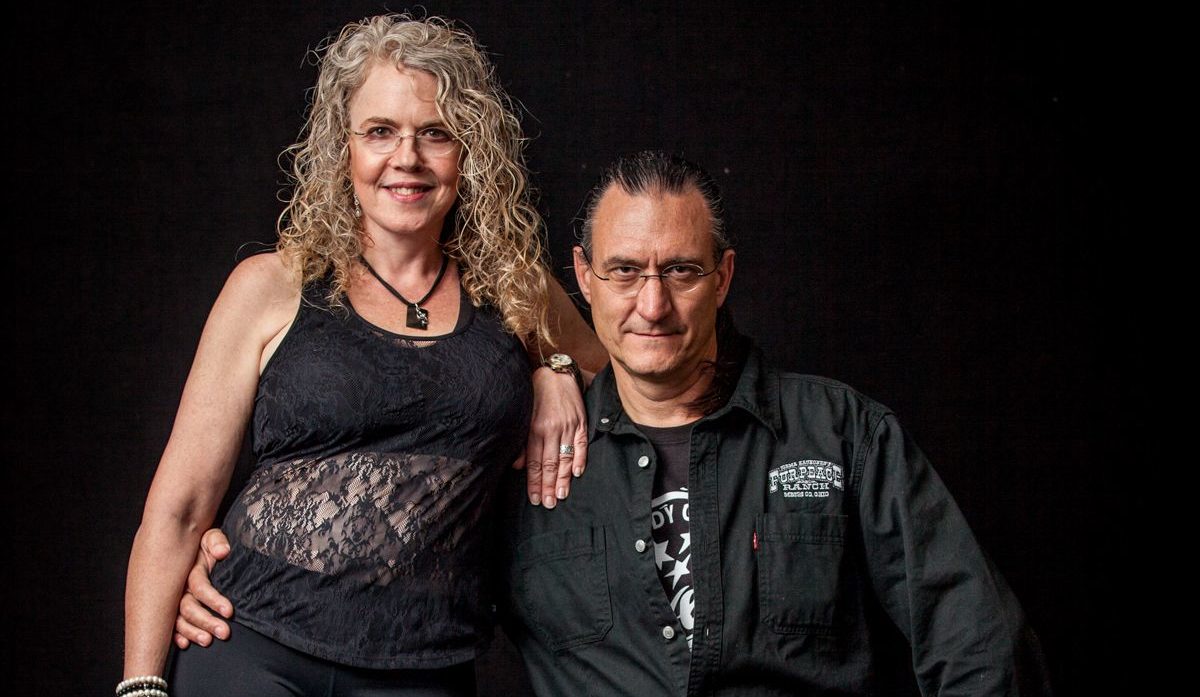 Mosby Territory is an acoustic/electric duo formed by Will and Alona Williamson, playing their own brand of Americana: a mix of Blues, Bluegrass, Classic Rock, Folk, Country, and Originals.  Will’s gritty vocals and energetic acoustic and electric guitars are balanced beautifully by Alona’s bright, soothing voice and expressive keyboards. They have been performing together as Mosby Territory in the DC metro area for over 3 years.  Will was the front man for the country-rock band Whiskey Bent for two years, and as Winner of the DC Blues Society solo/duo Battle of the Bands in 2013, went on to compete in the International Blues Challenge in Memphis TN. As a songwriting team, Will and Alona write in a variety of musical styles and cover topics from satire/humor to gospel to gritty stories of real life. Alona – a Berklee educated songwriter – brings lyrics that paint vivid pictures to the songwriting teams American portrait gallery.